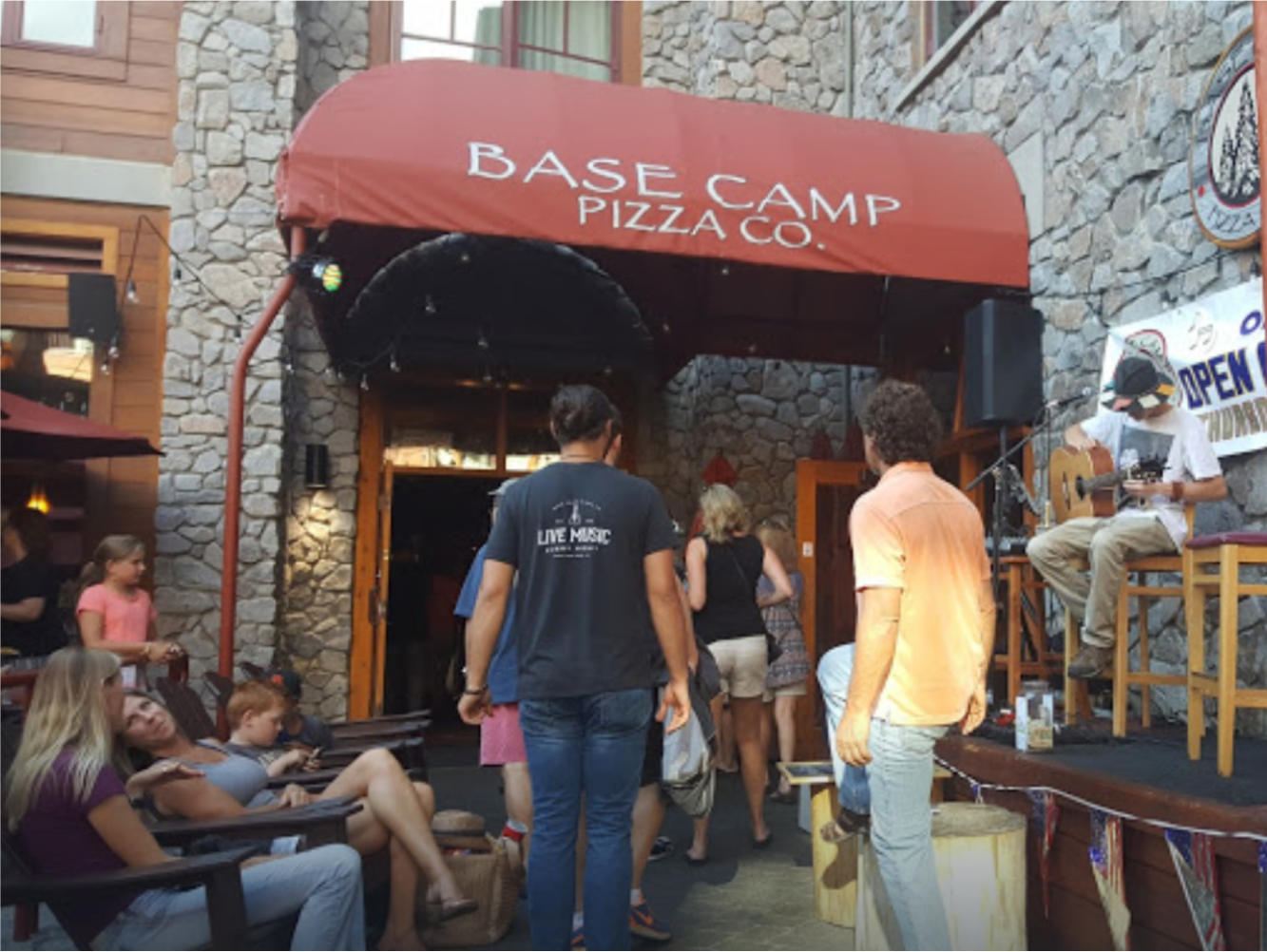 Jeffrey Connor at Base Camp Pizza

Find the Venue
Base Camp Pizza Company Located in the Heavenly Village near the fountain, Base Camp Pizza Company is your “Base Camp” for casual, family-style dining, serving gourmet pizzas, salads, and pasta. Choose from our traditional or unique combinations created by their Chef with incredibly fresh ingredients.