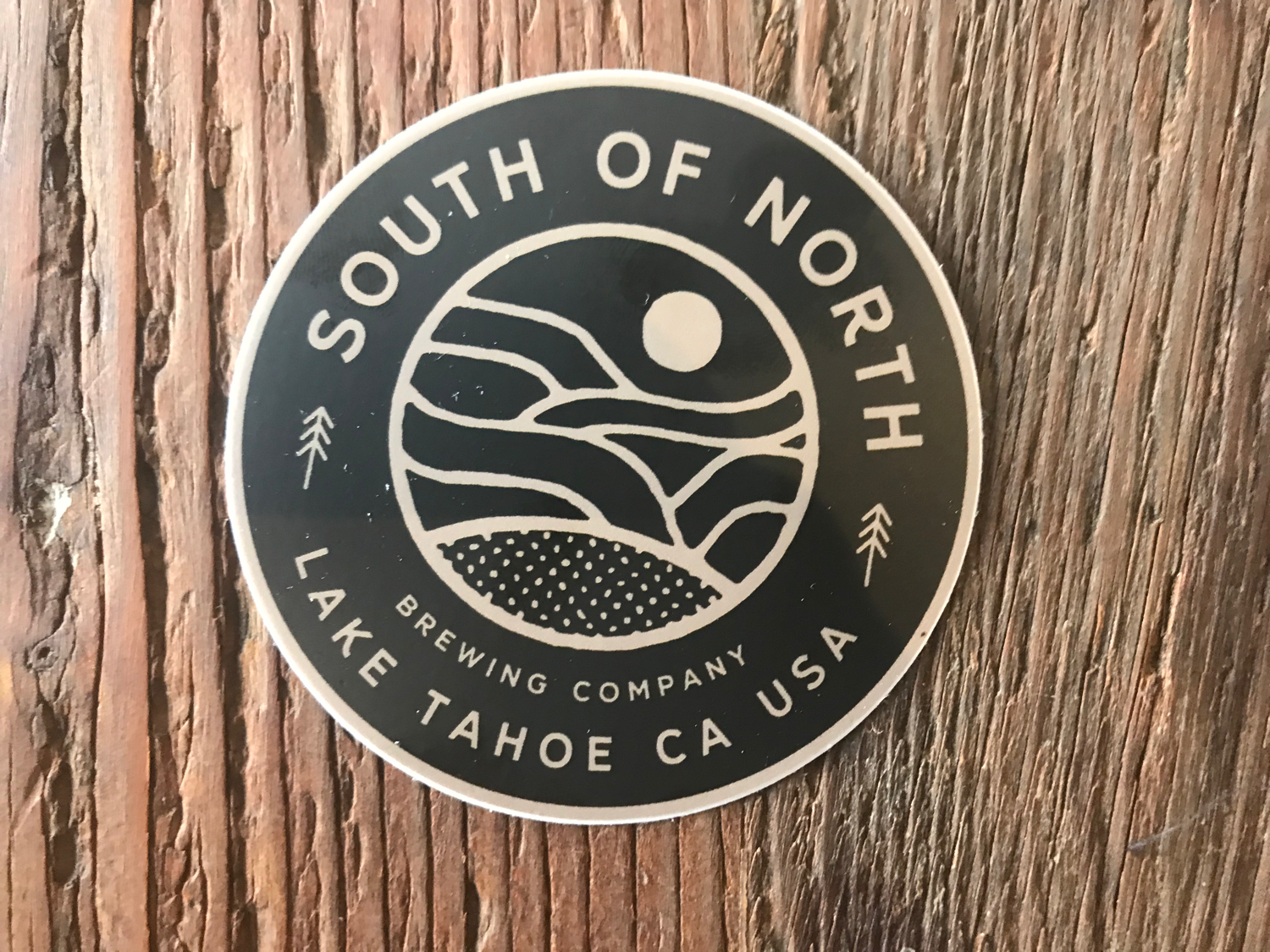 Find the Venue
South of North Brewing Co at the Basecamp Hotel provides our community a relaxed place to share locally hand crafted beers and discuss your next Tahoe adventure.